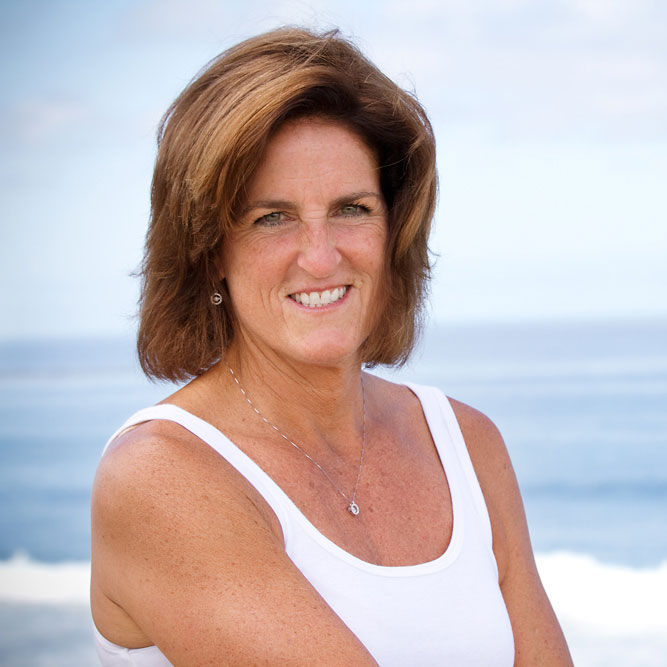 Cindy LynchAuthor
Cindy Lynch lived in many states growing up, but she still considers Newtown, Connecticut home. Living in Sandy Hook throughout her high school and college years brought her many great memories; many of which occurred up at “Gramp’s Camp.” She always wanted to write a fictionalized memoir of her time on the lake, but never found the time. The Sandy Hook shootings both devastated and resonated with Cindy in a way she couldn’t ignore, and the time to bring forward the stored memories of her youth felt more important than ever. These images of her past were woven into a fictional story that became the fabric for “Bye For Now.”
After meeting her husband, John, at Central Connecticut State University they moved to Missouri to be closer to Cindy’s family. They live in Chesterfield, Missouri with their three growing boys, Jack, Ian and Michael. When she’s not writing, editing or otherwise engaged in writing activities she’s coming up with plot line and character development while running, biking, swimming and spending time with her family.